Lance Pierce first laid his eyes on Pat Riback when they both attended Madison Junior High in North Hollywood. 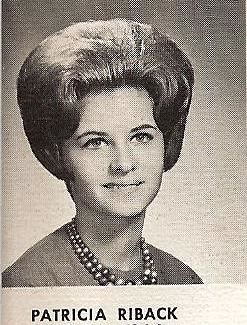 “Even in high school I had crush on her, but I was always too shy to go up and talk to her,” Lance said. “I might’ve said hi to her once during the six years of junior high and high school.”

Lance went on to meet and marry his wife of 24 years, but one day 1982 he experienced a romantic blast from the past.

“My wife said we have to go to the best deli in the world — Brent’s Deli. I was from North Hollywood and had never heard of or been to Brent’s Deli.”

When Lance and his wife arrived, there was the former Pat Riback — now Pat Peskin, the longtime wife of Brent’s Deli founder Ron — behind the counter at the Peskin-run restaurant. 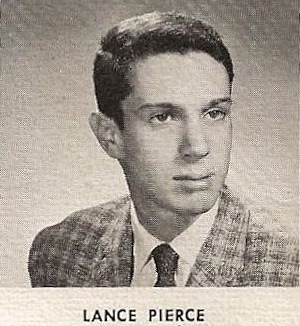 “I had a one-on-one reunion with her, and the greatest corned beef sandwich I’ve ever had!” Lance said. “A lot of guys in junior high would’ve been jealous of that.”

Do you have a funny, emotional, uplifting or otherwise interesting story that involves Brent’s Deli? Submit it here.