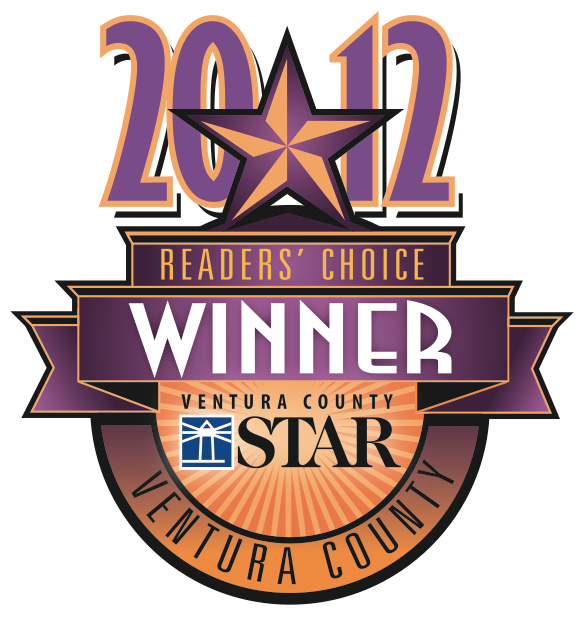 In addition to the top deli accolade, Brent’s Deli is also a 2012 readers’ choice favorite in:

“We truly appreciate the support of the community since we opened six years ago, and we look forward to many, many more years of serving the community!” said Marc Hernandez, Brent’s Deli COO.

Opened in 2006, the Westlake Village restaurant (2799 Townsgate Road) is the second of two Brent’s Deli locations. It features two large dining rooms, a full bar with six flat-screen TVs, and a beautiful patio.

Subscribe to “The Dish — The Official Blog of Brent’s Deli” to get the most up-to-date news and information about the # 1 Voted Restaurant & Delicatessen by ZAGAT 16 years in a row.

Connect with Brent’s Deli on Facebook, Twitter, Google+ and LinkedIn for news, contests, events and other promotions!