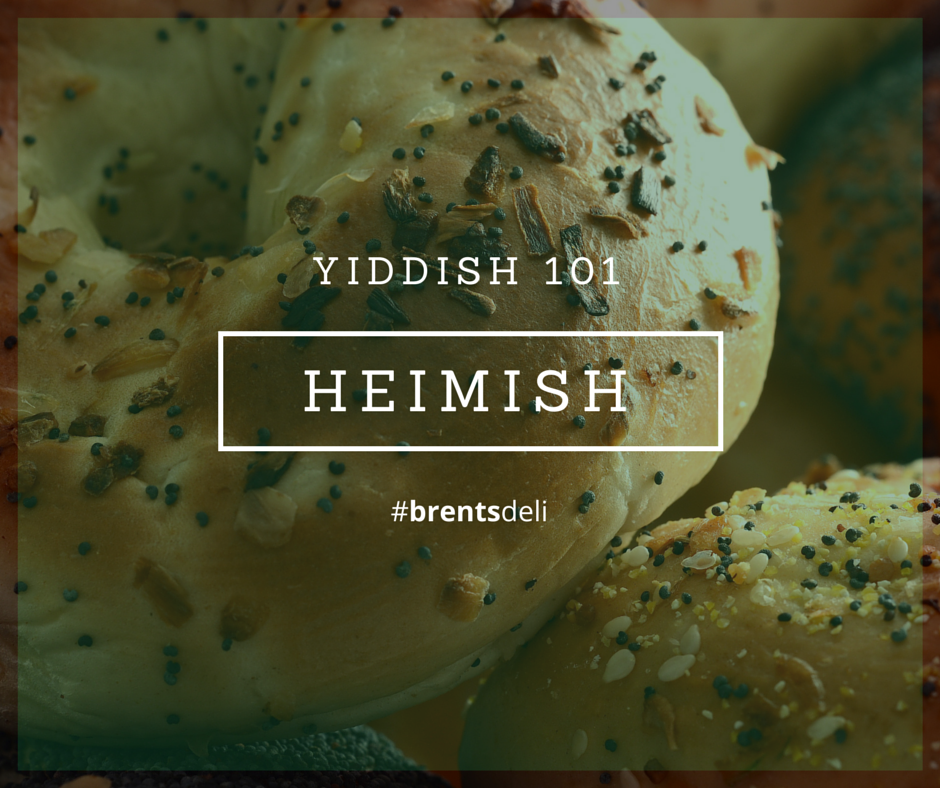 Pronounced hay-mish, this Yiddish term describes something or somewhere that is homey, warm and unpretentious.

You can also use it to describe people who are friendly and warm.

Right now our #1 priority is the safety and well being of our employees and customers.

Information of when we will reopen will be posted on our website next week. We look forward to you joining us at the Deli in the near future.

We appreciate your patience and understanding. Wash your hands, keep 6 ft. social distance, and be well.