On February 14th, people from around the world share a romantic time with their significant others. It’s the time of the year when spouses and partners take time out of their hectic schedules to express their feelings and love for each other. This year, on February 14th, Brent’s Deli is ready to ensure a fantastic Valentine’s Day 2022 with the most amazing and tantalizing desserts that you’ve ever tasted. But that doesn’t mean you can’t enjoy some well-deserved dessert without having a significant other. In fact, you can spend the day with anyone from among your friends and family.

Let’s not forget that there are plenty of other celebrations surrounding Valentine’s Day. For instance, Women enjoy Galentine’s Day 2022 on February 13th. It’s a special day to highlight the companionship and friendship between female friends. But, how can you make both days more memorable? Learn more with our amazing Jewish Deli Bakery! 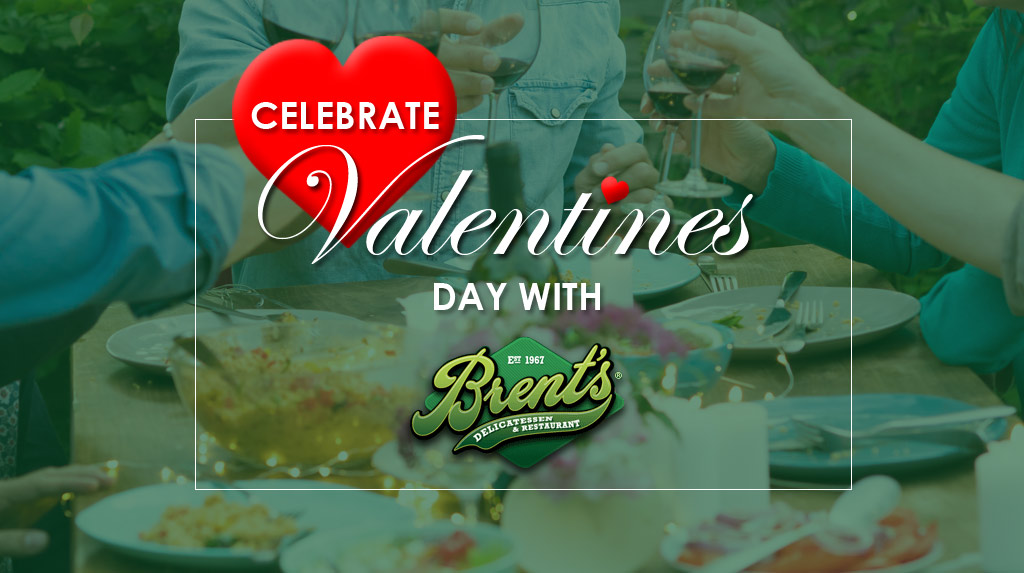 People believe that the origins of Valentine’s Day are deeply rooted in connection to the Catholic Church in 496 AD. Its deep connection highlights a prominent figure of Catholic Christianity history, Saint Valentine. It’s considered a means to potentially replace the brutal Pagan Lupercalia festival. The said festival was a form of homage in the Greek religion and celebrated at the start of the spring every year. The celebration took place on February 15 where a dog and goat were sacrificed to carry out further homage practices.

The sacrifice of both animals was a form of symbolization to highlight purity and fertility. After the sacrifice, the goat hide was turned into strips, placed inside the sacrificial blood, and then the crops and women were painted with them. Despite all the traditional knowledge and information about the Pagan festival, many still believe that the romanticizing element came was associated with February 14th due to the martyrdom of one of the priests of the Catholic Church, St. Valentine.

He was martyred by Claudis II Gothicus in 270 CE, who was the Roman emperor at the time. The stories involve many patron saints and the patron saints day associating them with Valentine. Various folks talk about St. Valentines and the “valentines” aka messengers that people sent to their loved ones during times of war. Some traditions believe that the priest was marrying couples secretly to prevent them from going to war, while other stories keep varying. It was not until the 1400s that February 14 was largely recalled and celebrated as a romantic day.

Despite confusing knowledge of the origins, people started writing love letters and handwritten notes to their loved ones, which they called “Valentines.” During the 1800s, mass production of Valentine’s cards became popular, and people started making a tradition of offering candy, flowers, roses, and nearly anything that could symbolize feelings of love and affection.

However, in our modern society, Valentine’s Day (February 14th) has become more popular and inclusive of family and friends. Today, people not only show affection to their significant other but also their other loved ones such as parents, children, and more.

In the TV show, during 2010, it was considered a night out and brunch style outing where women tend to leave their husbands and boyfriends for a day to get together. The fun February 13th celebration was a reminder that regardless of your relationship status, your female friends and besties carried a significant bond with you in your lifetime. In simple words, it’s a traditional celebration nowadays that emphasizes the need to celebrate the presence of female friends in our lives.

Here’s a list of some of the most aromatic, mouth-watering, and delicious desserts that you can share with your loved ones in Brent’s Deli Northridge and/or Brent’s Deli Westlake Village. Check out what Brent’s Deli has to offer on Valentine’s Day or Galentine’s Days.

One of the best Valentine’s desserts to enjoy at Brent’s Deli is their delicious Four Layer Chocolate Cake. You can opt for dine-in or takeaway and have a slice of sweet goodness. Baked with rich creams and flavors, the layer’s aromatic and eye-catching layers will surely captivate all your senses. 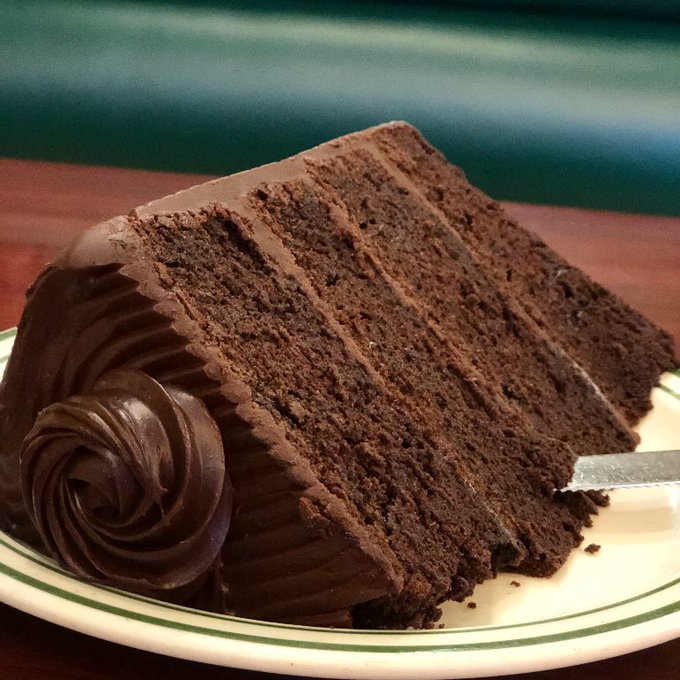 Do you like having carrots? Sure, they’re a healthy source of vitamins and vital nutrients, but have you tried them out on a cake? Well, the four-layer carrot cake at Brent’s Deli will have you feeling stuffed and full at the end of your meal. But, the best part about that is the flavor and amazing taste that will have you craving for more. 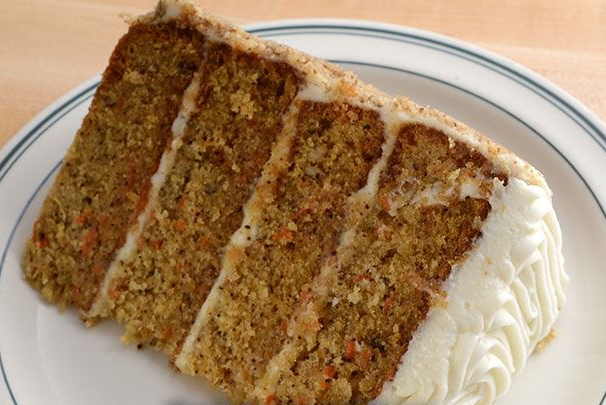 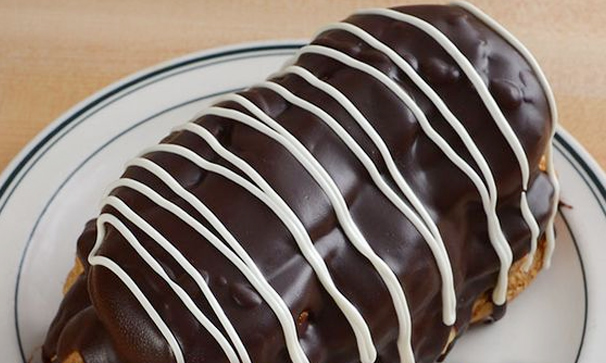 Just about everyone loves traditional cheesecakes, especially the traditional New York-based recipe. The New York Cheesecake at Brent’s Deli will leave you licking your fork and thinking about a second serving. The delicious ingredients, perfectly combined, create a recipe that’s sure to tickle your taste buds. 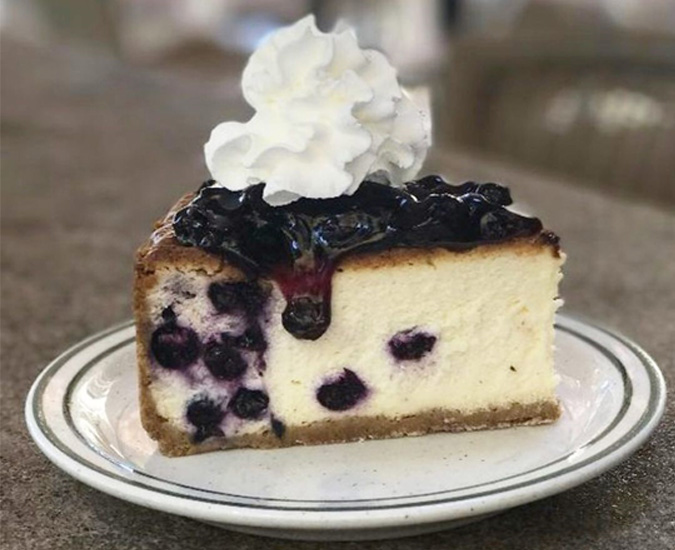 Who doesn’t love cookies and candy bars! You can order the heath bar cookie skillet that is filled with the heath bar’s chocolatey and melty goodness with the delicious taste of cookie dough made especially for you and your loved one. Hot and gooey fresh out the oven! 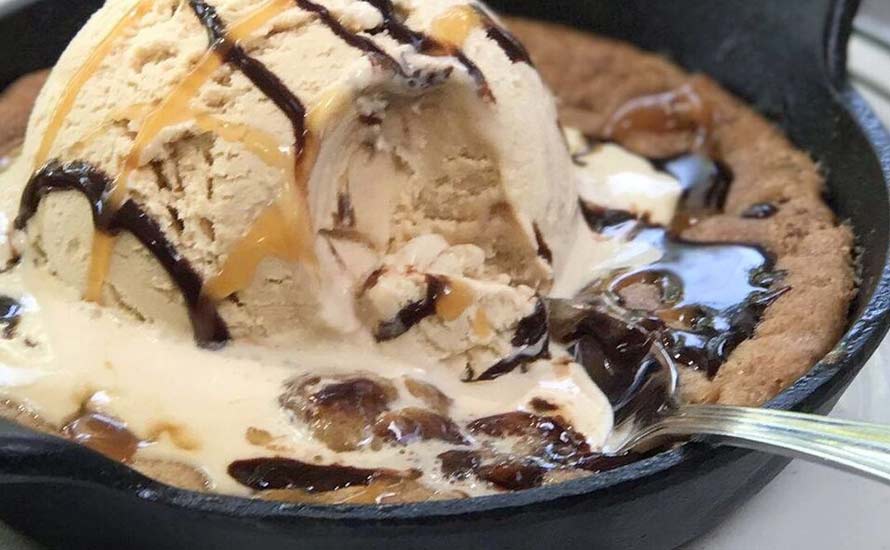 Do you want to look in the eyes of your significant other while sipping on a mouth-watering shake at Brent’s Deli? You can try out the thick and frosty shake for dine-in or takeaway with Brent’s Deli on February 14th! It’s always a joyous feeling to share drinks with your loved one, especially on a day as romantic as Valentine’s Day! 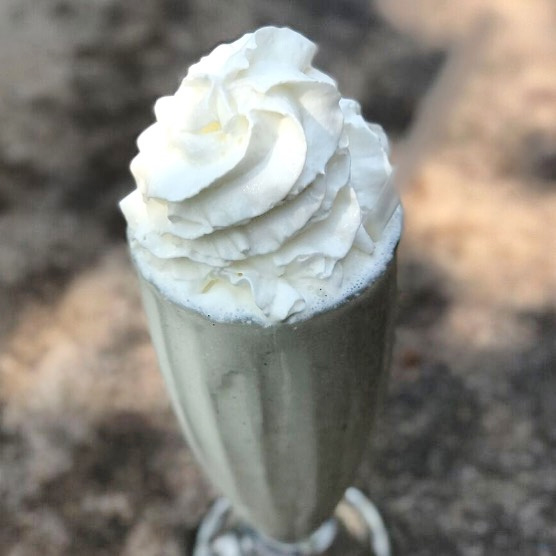 For many American households, Apple Pie is a favorite among desserts. For many families, dinner isn’t complete without a slice of hot apple pie. You can have it as a mouth-watering, delicious, and delightful to end a tantalizing dinner from Brent’s Deli’s kitchen. 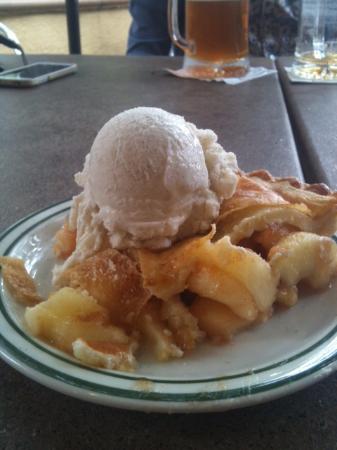 Brent’s Deli chefs and cooking experts never cease to amaze the diners and takeaway customers with Brent’s brownie sundae. Besides, there’s no reason to ignore such a romantic dessert that you can share with your significant other right here at Brent’s Deli on Valentine’s Day.

No matter the occasion, you can always spend some time inside the comfortable and inviting dining area at Brent’s Deli. However, if you plan to spend time with your friends and family inside your humble abode, you can choose the takeaway option. Brent’s Deli feels delighted to offer some of the best desserts for couples and families to enjoy.

Brent’s Deli Northridge and Brent’s Deli Westlake Village are prime locations where we cater to our customers’ dessert cravings regardless of the time of the year!