Start off Your Taco Tuesday with Brent’s Fresh Taco Salad

Most people love tacos and Taco Tuesday. Taco Tuesday has often been a justified reason to go out with friends or family for tacos on a weekday and at times, an excuse to wash them down with a couple of Margaritas. While you might think of taco as a healthy food option, it usually comes with more fat and calories than you may expect. Taco salad can be a great alternative to tacos and kick off your New Year’s Resolution 2023, especially those relating to eating healthy and getting back in shape. 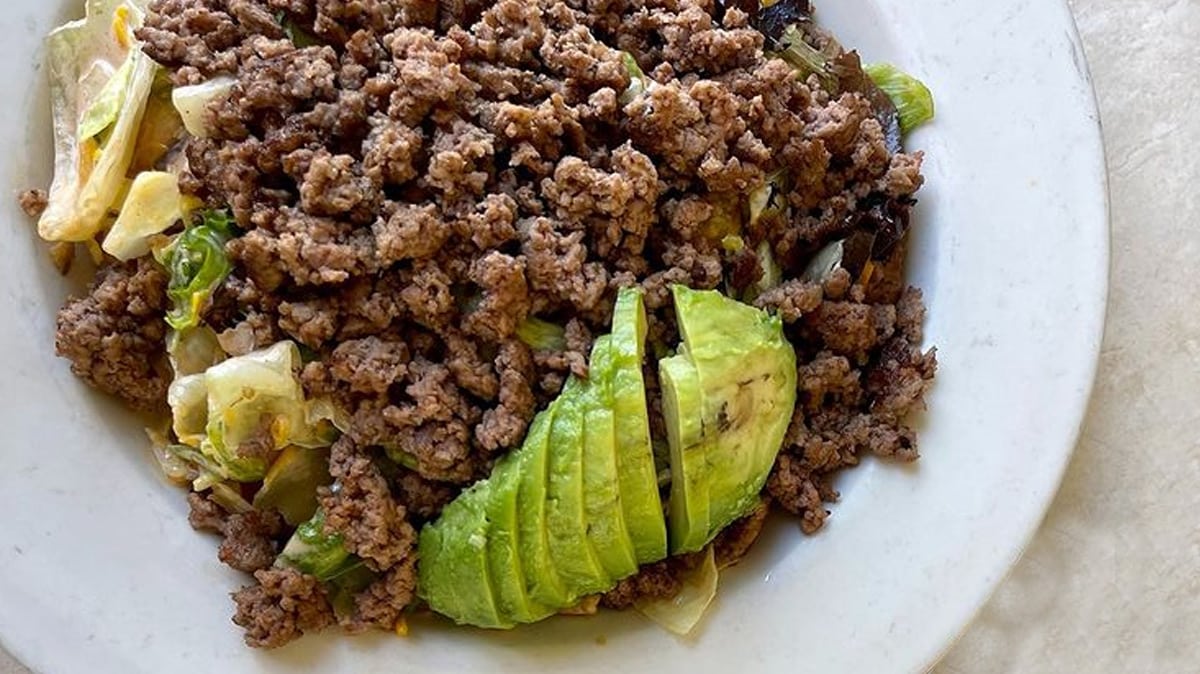 Serving delicious taco salad with some in edible bowls is certainly mealtime fun. Although they lend an impressive and festive touch to the meal, they also allow friends and family to add crunch to their salads as they gradually work their way down, around and through all the goodies in the bowl. Nothing beats hearty salads and healthy taco salad recipes in the wintertime. Creamy dressing, crisp veggies, and crunchy tortilla strips make it fun and fresh to eat.

This culinary delight is a fusion of American salad and Mexican taco. Taco salad is a popular dish served in several places, such as delis and restaurants, and prepared in many different ways. Taco salad is liked for its perceived simplicity and many health benefits, and it remains a favorite dish today. Join in on the fun and grab a yummy Taco Salad on a Tuesday at Brent’s Deli!

What is a Taco Salad?

Taco salad is essentially a taco without a conventional taco shell. In most cases, Tex-Mex ingredients in taco salads include meat, beans, cheese, and sour cream. Note that adding tomatoes and lettuce to the mix is what makes taco salad a “salad.” The ingredients in this hearty salad can vary considerably according to preference. And speaking of goodies, taco salad comes fully loaded.

Many people and delis add seasonings and condiments to their taco salads, like guacamole, garlic, salsa, and cumin.

Where did the Taco Salad Originate from?

The earliest records of a taco salad date back to the 1960s. However, keep in mind that its ancestor is the Tacup. The Tacup, filled with various taco ingredients, such as ground beef, sour cream, beans, and cheese and Mexican flavors, was initially introduced in Dallas at a chain of Dairy Marts.

It was a notable creation of Elmer Doolin, Fritos founder. Elmer Doolin had a habit of experimenting and inventing all types of food items based on his Fritos, such as Frito Jell-O pie, Frito sauce for meat, and finally his Tacup.

By 1955, visitors and tourists to southern California’s Disneyland could order a “Taco in a Tacup” at “Casa de Fritos” – Fritos’ flagship restaurant. The Tacup became so popular and common that people decided to make it bigger. As a result, the taco salad, served in a main-dish-sized bowl, was born.

While taco salad omits the outer tortilla or shell of a taco, now it is usually served in a tortilla bowl. Often, tortilla chips are added to the taco salad or even served alongside it. Taco salad is one of the most prominent and representative dishes of Tex-Mex cuisine. You may know that Tex-Mex cuisine developed and received popularity in Texas during the 20th century and got its name from the Texas-Mexican Railway.

If you are tired of having a traditional taco, you will not go wrong with Brent’s Deli’s Fresh Taco Salad and enjoy some natural and wholesome goodness as the diced tomato, the sliced mushrooms, and the scrumptious avocado gratifies your senses and taste buds. You will enjoy an array of crisp, colorful veggies, avocado, and creamy cheese and the satisfying and fulfilling crunch of crumbled-up tortilla chips.

You will love the crisp lettuce and the tortilla strips. The salad also contains mouthwatering cheddar cheese shredded to perfection. You may order this taco salad with your choice of seasoned ground beef and tasty grilled chicken breast, and the deli’s famous taco dressing. You may also add more or less of your favorite green veggies or swap the beef for turkey.

If you are looking for a deli near me to enjoy the best hearty salads, you can get all the nutritious and wholesome goodies in veggie salads and wraps at Brent’s Deli. These veggie salads are just as filling as they are tasty.

A taco salad is a hearty and satisfying Tex-Mex cuisine that combines various ingredients used in Tex-Mex tacos. The taco salad is a delectable dish that invites creativity and experimentation, reflecting the diversity, uniqueness, and cultural exchange of food that still takes place and is loved by many.

If you are looking for the best taco salads near you, you cannot go wrong with Brent’s Deli. Their Fresh Taco Salad is an ideal option if you need a break from conventional tacos. You will also find diverse and extensive menu items at Brent’s Deli that everyone can enjoy!