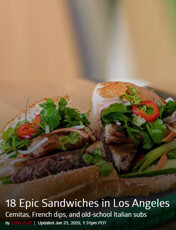 Sandwiches are quite possibly the world’s most perfect, self-contained food, and Los Angeles boasts more than a handful of greats. From the French dip at Philippe the Original to the Godmother at Bay Cities and the #19 at Langer’s, there’s […] 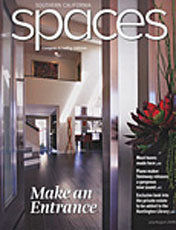 By 9 o’clock on Sunday morning, they’re already lined up at Brent’s Deli in Northridge, waiting for a table or take-out order. An hour later, the crown has turned into an affable mob of couples and families, all daydreaming of […] 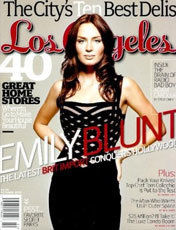 #1. Brent’s Northridge The strip mall doesn’t seem promising, but the fleet of trucks outside Brent’s, ready to deliver the deli’s provisions, and proclaims it a favorite. From the moment you enter, you can’t help feeling the joyous abandon. Groups […] 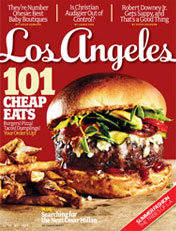 You’d be hard-pressed to make a misstep ordering anything off the menu at the insanely popular Brent’s, an outpost of Lower East Side authenticity in a Northridge strip mall. Try the matzo brei, cabbage soup, the rightfully famous black pastrami […]

The Incredible Black Pastrami Reuben at Brent’s is the sandwich to order, which Brent’s promises will “melt in your mouth.” The hot sauerkraut that comes along with the sandwich is both steamy and a bit spicy, making for an all-around […] 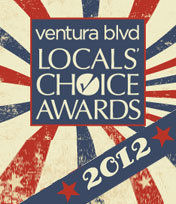 The magazine writes, “Love sandwiches (almost) the size of your head? Then this family-run deli is for you. Over the past 40 years, customers have made the trek to Northridge to devour Brent’s gargantuan, pickle-laden, corned-beef-stacked Reuben. The fresh bread […] 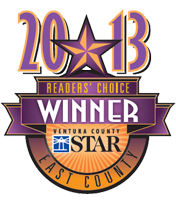 Brent’s Deli has been named the best deli in Southern California, according to the Los Angeles Times 2012 Readers’ Choice poll.

Brent’s Deli has been named the best deli in Los Angeles, according to the Los Angeles Daily News 2012 Readers’ Choice poll.